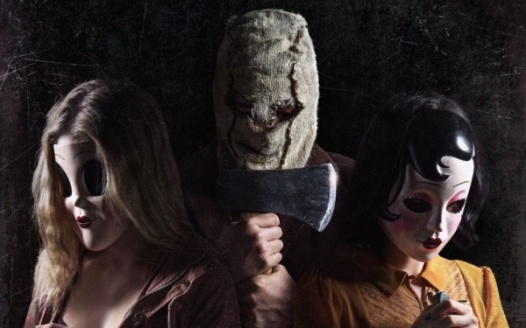 Make “The Strangers 3 (Untitled)” Happen! With Actor Damian Maffei Reprising His Iconic Role as The Man in the Mask!

It’s no secret that “The Strangers” film franchise has been a huge success with the original film debuting in 2008, and the sequel “The Strangers: Prey at Night” featuring actor Damian Maffei as the ultimate slasher villain, The Man in the Mask, following suit 10 years later in 2018. With all of the remakes being made these days, it’s hard to find original ideas out there anymore. This film franchise has stayed unique and promises to get more exciting with each installment. So let’s spread the word, let them know how much Damian deserves to reprise his role and get as many signatures into the hands of the right people to make number 3! SHARE SHARE SHARE!!!