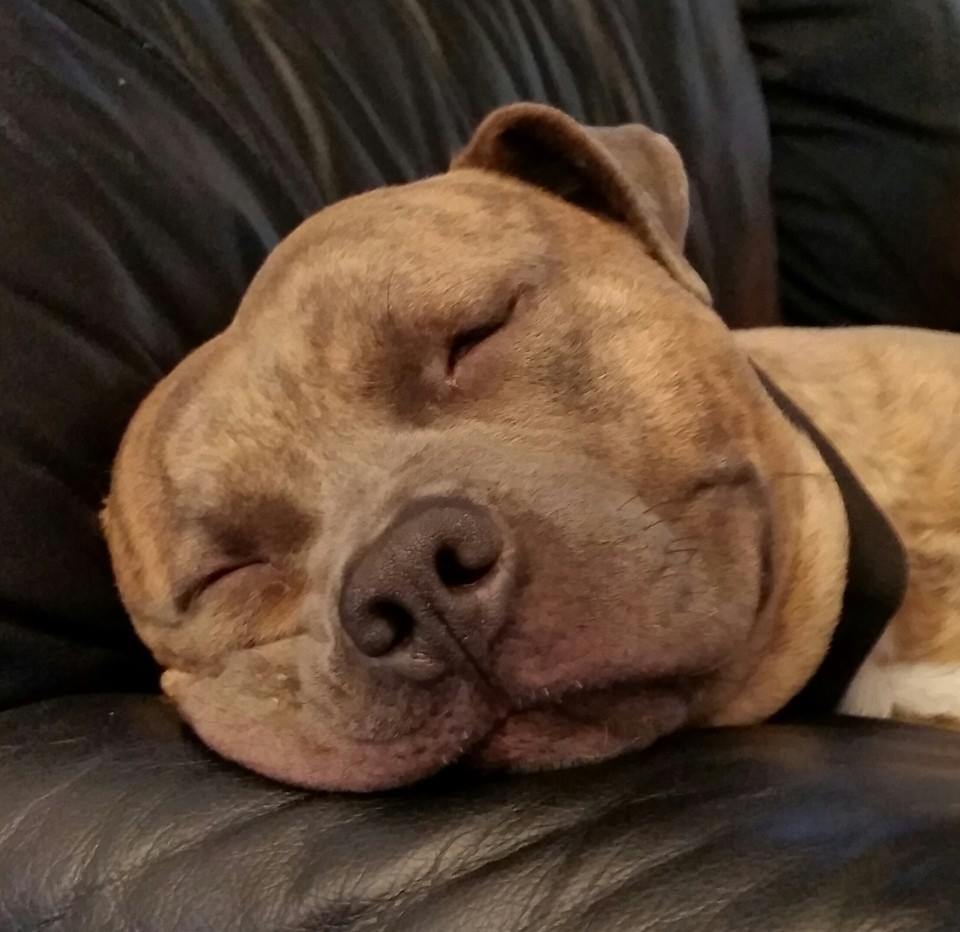 The Media is fueling discrimination , negative judgment and labeling of pit bulls! When I worked for the city of St. Louis animal control division, we had to call pit bulls by a code name over the radio to prevent the media from showing up! The media is causing unlawful banning of the breed, and giving people the wrong idea about our beloved breed! I ask any skeptics To Google "dog breed bite statistics", and you will see for yourself that the pit bull ranks very low on the list! We are tired of the media only reporting pit bull bites! If they want to cover dog bites than every bite case should be reported without labeling a breed! Any dog can bite, it is not fair that the media strictly attacks pit bulls! Sign today to ask them to stop attacking this breed!