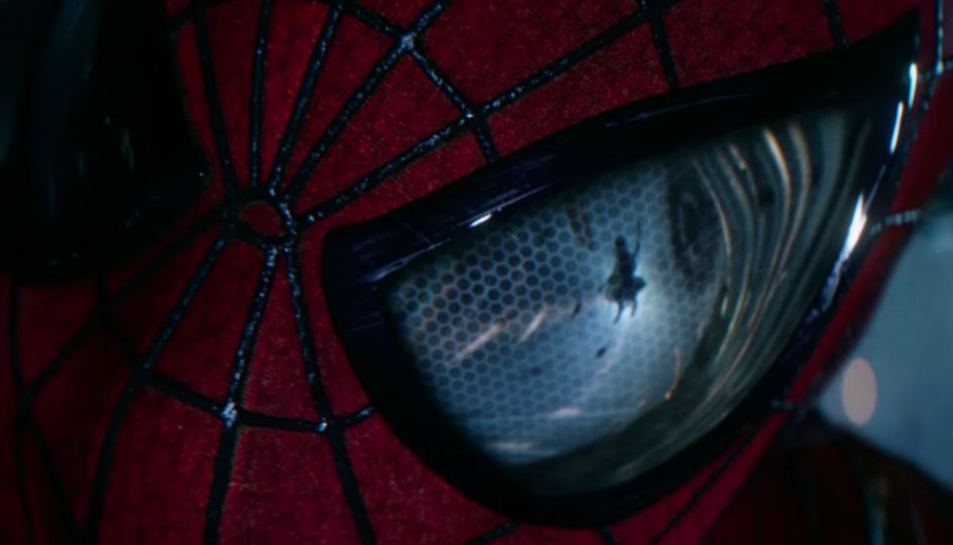 The Amazing Spiderman was released June 3, 2012 and told a different origin story of our favorite wall-crawler, Peter Parker. Played by Andrew Garfield, this variation of Spiderman more closely follows the themes and events of the classic comics. From love to loss, this series takes the viewer on a thrilling ride that needs to continue.

Cancelled, now marvel is moving on yet again to reboot what was already in the middle of being rebooted. Following the money instead of the great story they had just begun to tell. Sign this petition, let's not let the stories we love get thrown in the trash any longer! Let's take a stand!