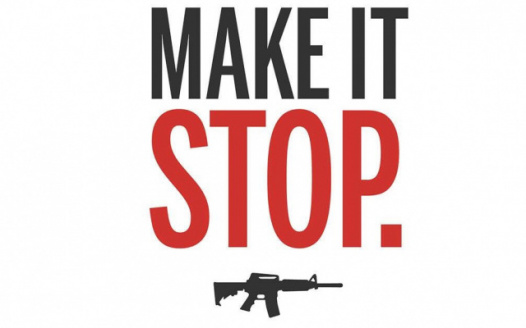 From January of 2018 to now there have been 23 school shootings, 27,013 incidents involving the misuse of guns. This is due to the lack of specificity in the constitution . “Amendment II Right to Bear Arms. A well regulated Militia, being necessary to the security of a free State, the right of the people to keep and bear Arms, shall not be infringed.” This does not say “ get a gun to keep your neighbors from messing with you “, it does not say “ shoot up a school “, it does not say “ use the guns to kill an innocent human being “. It states that a group of stable minded men are allowed to posses guns for the security of a town, city or state, the people have a right to protect themselves, they should not be denied that. We believe that in terms of self defense/ protection only non automatic / semi automatic handguns should be permitted. Those who claim to be part of a milita should be serving in an active and registered milita group. This should lessen the misusage of gun and thus saving countless innocent lives. Parents will feel safer sending their child to school, all human beings regardless of race, gender, beliefs, sexual orientation will feel safer in their everyday lives. Gang violence should decrease, racial violence should decrease, any sort of notion that should inspire fear to our neighbors, loved ones, strangers, fellow Americans should end. We plan to send this petition to congress.