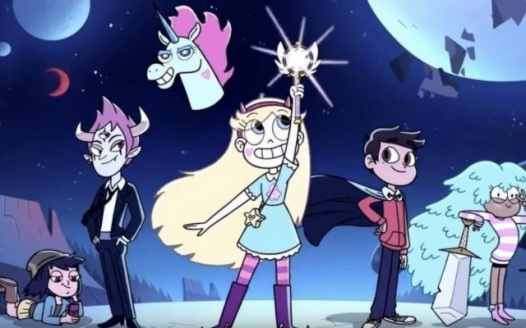 Make Star Vs. The Forces Of Evil Into A Nintendo Switch Video Game

If this petition receives enough signatures, it will be send to Daron Nefcy and the Disney Television Animation.