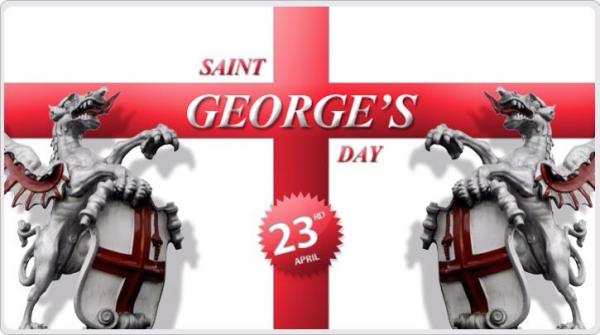 St George is the Patron Saint our country and it's because of this that April 23rd should be recognised as a day of celebration for the whole nation. The St George's flag is not only the symbol of England but it is recognised as a symbol of pride. We could really learn from our Neighbours the R.O.I because they have allowed St Patricks day to become a public holiday and it is a day of real togetherness in Ireland! If the government were to consider this proposal it would show that they do actually care about our countries traditions and could change some peoples view of them. All we ask for is to be publicly proud of our nation for one day, surely that's not to much to ask for?