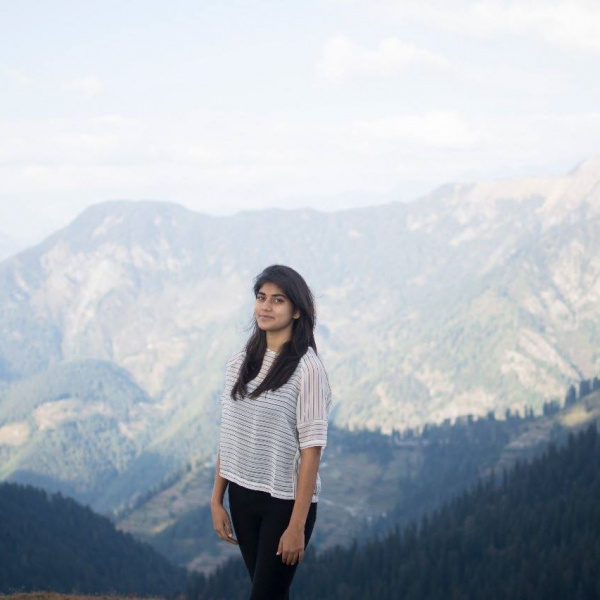 As we know, women have always been suppressed in the patriarchal society in all fields. So this is a golden opportunity to break the stereotypes and give our women another (un)FAIR chance to shine. (Just like in Adobe, IEEE, Goldman Sachs etc.)

Women's rights are the rights and entitlements claimed for women and girls worldwide, and which formed the basis for the women's rights movement in the 19th century and feminist movement during the 20th century. In some countries, these rights are institutionalized or supported by law, local custom, and behavior, whereas in others they are ignored and suppressed. They differ from broader notions of human rights through claims of an inherent historical and traditional bias against the exercise of rights by women and girls, in favor of men and boys.[1]

Issues commonly associated with notions of women's rights include the right to bodily integrity and autonomy; to be free from sexual violence; to vote; to hold public office; to enter into legal contracts; to have equal rights in family law; to work; to fair wages or equal pay; to have reproductive rights; to own property; to education.[2]

Women during the early Vedic period[7] enjoyed equal status with men in all aspects of life.[8] Works by ancient Indian grammarians such as Patanjali and Katyayana suggest that women were educated in the early Vedic period.[9][10] Rigvedic verses suggest that women married at a mature age and were probably free to select their own husbands in a practice called swayamvar or live-in relationship called Gandharva marriage.[11]