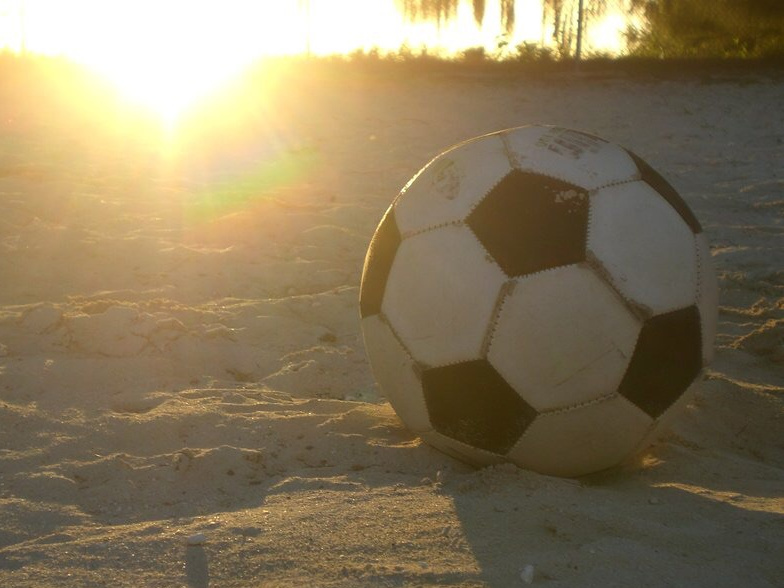 A soccer World Cup is a tournament that a lot of countries participate in. These sounds like a fun tournament with a lot of players representing their own country, but behind it there is a lot of money, which not every country has. Most of the countries use world cups to make money, even though some countries end up loosing money. They are even some countries that can't even host a World Cup because:They have a lot of povertyThey don't have enough money to pay for a World CupThey don't have enough space to build stadiums...This petition is to raise awareness of how a World Cup sometimes impact people and even a country in a negative way and how they should start thinking on how to avoid bad impacts.Note: (This doesn't mean that I'm against World Cups, it means that I think that this is one of the things they could improve)