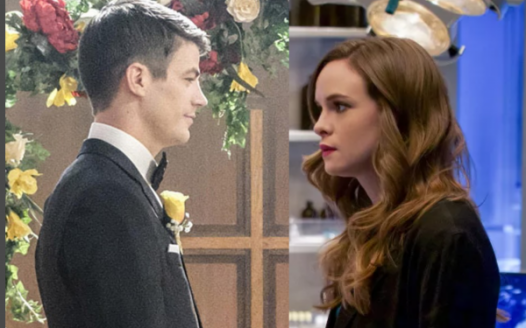 Snowbarry in season 4 has been completely on the rocks and it isn't good! Many have been complaining and ranting about it mostly on Flash Amino. I even put a poll up a couple months ago to see who was better and saw that Snowbarry was. This ship should happen for ultimately many reason which are a lot to list. So here a few reasons why it should happen!

Overall, snowbarry had tons of chemistry, but I want to get that back! So please sign this petition and hope we can make this happen! Thank you!

Credit goes to me for editing the photo in the featured image and thanks again for supporting this petition!