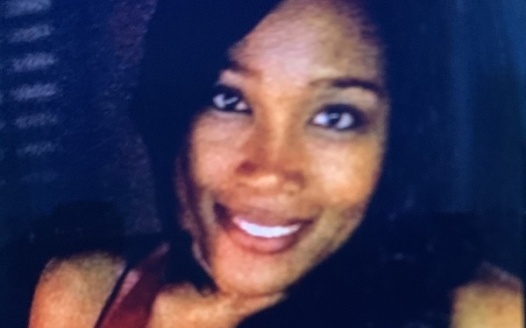 MAKE SLEEPING IN THE STREETS/SIDEWALKS ILLEGAL

There are too many homeless transients sleeping under freeways and other places around Los Angeles county and throughout California. Many are women who are often raped. Most of them are dealing with diseases and spreading disease amongst their communities. There is a big problem with rats in LA. If rat feces touches the skin of a transient, that person will absolutely catch a disease. Additionally, if a rat ends up biting any of the transients, there is an additional, high probability that person will be infected by and transmit disease to their community. COVID-19 has already killed many Americans. We as a city (Los Angeles), and as a state (California), need to help prevent further epidemics by addressing transients ‘tenting’ and ‘not tenting’, ‘squattering’, taking up residence on sidewalks and street corners, parks, etc. Making these environmentally unhealthy practices illegal puts pressure on the city of LA and California’s Capitol to DO SOMETHING about the problem that year by year is getting worse& not better. Some of these transients are pregnant women who are constantly being raped. How can our governments stand idly by and let this happen? This is inhumane. It is no different than war crimes against refugees or genocides in other countries around the world. These transients are slowly dying due to the lack of proper healthcare and transmitting disease while shooting or injecting unsterile needles in their bodies of cocaine, heroine, and methanfetamins ( just to name a few). I plan to send this to the mayor of Los Angeles’, the police chief of Los Angeles, councilman of Los Angeles counties, senators of California, the governor of California and Sacramento( the state capital’s administration); and last but not least, the nation’s Capitol, Washington, D.C( meaning our commander in chief’s office). We need to act fast to make living on the sidewalks and tenting on street corners and blocks ILLEGAL. The US is the greatest most influentially powerful country on the planet! How is it these practices are being allowed while simultaneously turning a blind eye to them?