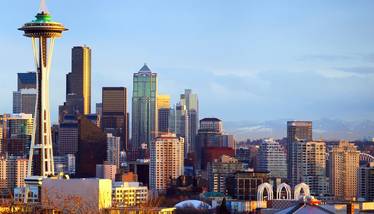 The citizens of Queen Anne, Magnolia, Fremont and Ballard strongly request and urge the Mayor of Seattle, Seattle City Council and SPD to increase focus on curbing the growing epidemic of criminal activity in our neighborhoods through increased time, focus and resources, including but not limited to increased patrols and responsiveness to calls from citizens regarding illegal activity and potential threats.

It is apparent that these neighborhoods have experienced a significant and dramatic increase in criminal activity in recent months. Many of our neighbors and businesses report being victims of or witnessing crimes including home break-ins (some while occupied), stolen vehicles, stolen bicycles and other property, various property crimes, illegal narcotic distribution, known narcotic distribution sites, burglary, trespassing, and an overall concerning increase in suspicious activity.

Many residents in these neighborhoods are no longer feeling protected and safe, and are concerned for their children and their own safety. Slow or no response to citizens' calls regarding criminal activity and a expressed de-prioritization of property and drug crimes by the Mayor's office have appeared to increase criminal activity in these neighborhoods as "safe to commit crime zones" instead of "safe from crime zones" which the tax payers in these neighborhoods deserve. We are very grateful for the work and dedication of our local law enforcement and strongly exhort our elected representatives of the Mayor's office and City Council to increase its focus to "Make Seattle Safe Again."

The Citizens of Queen Anne, Magnolia, Fremont and Ballard