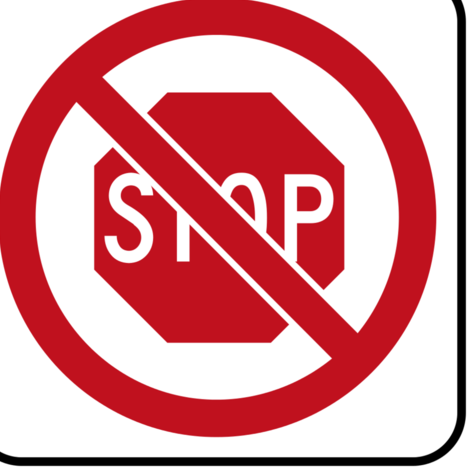 Make Roselle and Claribel 4-Way Stop Into A Roundabout

Many residents of Modesto and Riverbank have experienced the frustration of the traffic jams caused by the 4-way stop on Roselle and Claribel. Every day in the morning around 7-8AM before school and work, after school at 2-3PM, and every evening at 5-7PM after work, this 4-way stop has dozens of cars backed up. The leading cause of this jam is lack of knowledge and experience. Many drivers don't know the right-of-way rules when it comes to stop signs and many drivers either don't wait for their turn or take too long to cross, causing confusion, frustration, waste of time, road rage, and it can lead to reckless driving which in turn leads to collision, injuries, and even death..

This is a petition to make that intersection into a roundabout. Roundabouts seem more dangerous because of a lack of a stop sign or traffic light but however, studies show that they are in fact safer. Here are some statistics from studies conducted by the Institute for Highway Safety (IIHS).

Roundabouts reduced injury crashes by 75 percent at intersections where stop signs or signals were previously used for traffic control. Studies by the IIHS and Federal Highway Administration have shown that roundabouts typically achieve:

Safety is a main concern but roundabouts also greatly increase the flow of traffic where a stop sign or traffic light would be present. There is a constant flow of traffic in which you must yield to enter the roundabout, not always needing a full stop. There would be less confusion about whose turn it is to proceed when entering a roundabout than approaching a 4-way stop.

In conclusion, a roundabout in the Roselle and Claribel intersection would benefit both the safety of drivers and passengers of vehicles and it would greatly reduce congestion during peak traffic hours.