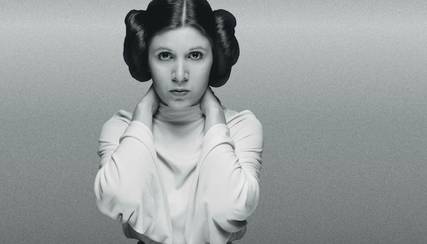 In Carrie's early passing I feel that I will voice this opinion with the hopes that someone at the Disney Corporation will read this...

I think Princess Leia should be made into an actual real Disney princess. She is a very empowering figure for all girls and women every where. She's a strong leader and role model for many young girls coming into this world. Many great things can be learned by her being both a Princess and a General. She always fought for what she believed in and cares for everyone unconditionally. With that said if anyone else is on board, I want to start a petition to make Princess Leia a Disney Princess. Both the character and the actress who played her deserve this honor.