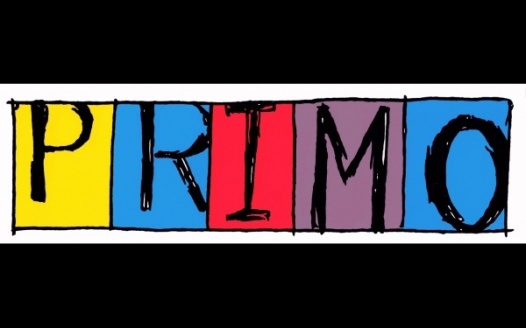 In the early 2000’s Primo was one of the top companies in BMX. They had a stacked team and killer parts. If you look through and old magazines, nearly every pro had atleast one Primo part on their bike, regardless of sponsors.

Fast forward to 2020, and that era of Primo parts are still highly sought after. The only problem is they’re rare, and if you’re lucky enough to find something, it definitely won’t be cheap!

Throwback BMX and midschool in general is huge right now. Almost every company is re-releasing old parts, but Primo hasn’t joined in. This petition is to show the powers-that-be just how much interest there is. Nothing insane: no crazy colors, just standard black.

They recently released the V Monster in 2.4 giving it a modern touch. Why not do the same with the Dirt Monster & Wall?

“Me, I want a hula hoop”
-Alvin Seville