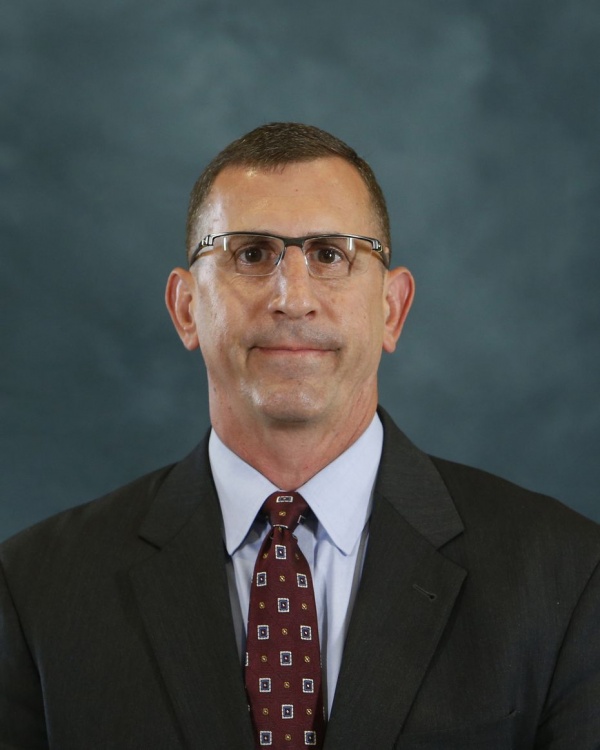 The ACLU is calling for Police Chief Luther Reynolds to apologize for teargassing peaceful protestors in Marion Square last Sunday, May the 31st. I am calling for his resignation. His response to peaceful protest has demonstrated his lack of leadership, his prioritization of Charleston’s tourist district and wealthy residents and that he is more than willing to weaponize national crises such as the coronavirus to implement authoritarian police tactics. While Police Chief Luther Reynolds has talked big game about implementing community policing tactics in Charleston, what he means by community policing is hiring more officers directly from communities that are policed. He does not mean that the police culture should adapt to community policing, he wants community members to bend to the orders of the brutal, secretive and self serving Charleston PD which sends men in riot gear to disperse teenagers, women and children in a city park. I find his cooperation with ‘Black Lives Matters’ organizers no more than a gesture to the movement intended to keep the peace. If protestors want to create change, they should begin seeking leadership change in our police department not cooperation with it. The selection of a Police Chief is an incredibly important decision for a mayor to make for their city, and unfortunately Mayor Tecklenburg was our man for the job. The Chief of Police is not elected, and he does not go up for re-election. He is appointed and he only stops being the police chief when he resigns or retires. If you feel uncomfortable with Luther Reynolds at the helm of Charleston PD for at least the next fifteen years, if you don’t want to see a generation of nonviolent protesters exposed to the worst of our government or if you don’t think the police chief should serve Elite interests, join me in demanding the resignation of Police Chief Luther Reynolds.