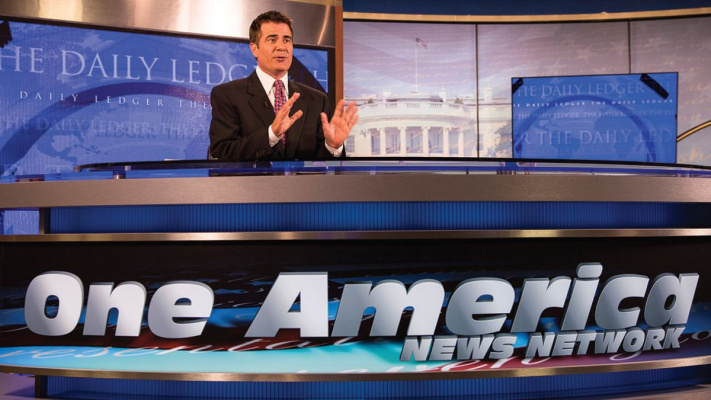 31221 people have signed this petition. Add your name now!

One America News Network was founded by 77-year-old circuit-board millionaire Robert Herring Sr., OANN launched in 2013 as an answer to the extremely opinionated content of mainstream news channels—and a place for viewers that were too conservative for Fox News. Under Herring’s direction, the network embraced President Trump enthusiastically, and in recent months the once-obscure cable news channel has been basking in a surge of attention from Donald Trump himself.

We feel that Americans should be capable of viewing OAN on public television. Many citizens do not have the capability of watching cable television, and many cannot stream broadcasts. We believe that ALL Americans should have easy access to this news network and not be subjected to the 4-5 news networks on public TV. We will send signatures to the the OAN network to possibly have the news channel on a publicly broadcasted network. AMERICANS DESERVE THE TRUTH! Help us today & if you have yet to watch the OAN network, please give it a try!