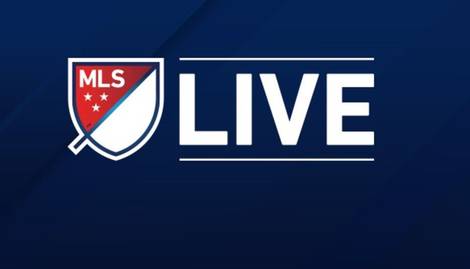 The interest towards MLS is rising significantly around the world, particularly in Europe. You want the league to grow, to become one of the best in the world. That's fair ambition and we want to support this growth. But the MLS can't become par with the current best league in the world by being confined to North America.

However, unlike the other 4 Major Leagues, your tool to watch games online (live and on-demand) is only available in the United States and Canada. We do not understand why it can't be available to people from other territories who are interested in the league and willing to pay a reasonable amount to watch as much MLS as possible.

It would certainly be a win-win situation: you wouldn't have much to do on your side, the tool being already up-and-running, and it would do so much to spread awareness and interest in MLS around the world, we think it's something you can't disregard.

To back up those words, please see the list of all the people who signed this petition.

Thank you very much for your attention.

MLS Fans around the world.