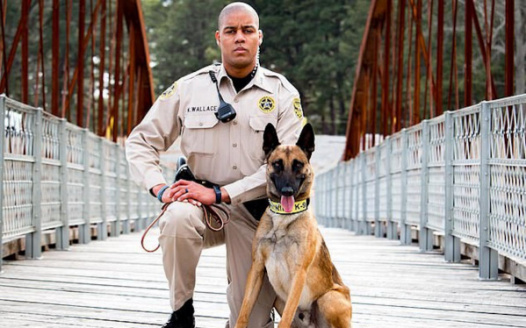 We, the citizens of Faulkner County, Arkansas, and concerned citizens from any county of any state in America, request the immediate reinstatement of Deputy Kennan Wallace to the Faulkner County Sheriff's office. We believe his termination is due to public opinion and not rule of law. This sets a dangerous precedent. While Keenan Wallace may not be fit to be an officer of the law, he should not be fired without proper investigation, which cannot be completed in less than 24 hours. We believe Officer Wallace showed professionalism and a calm demeanor and simply "put down" a stray dog that had been a nuisance for a log time.