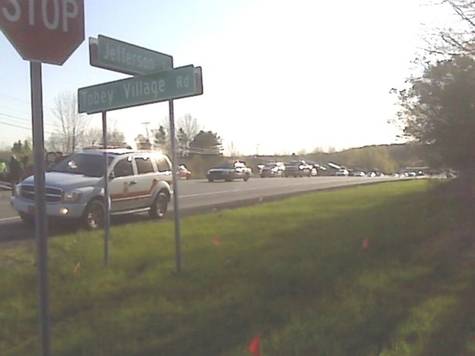 We, the undersigned Jefferson Road commuters and employees, customers, visitors, residents and business owners in the Clover/Jefferson area appeal to the NYS Department of Transportation to expedite the traffic signal and lane improvements at the Tobey Village Road/Jefferson Road intersection.

As confirmed by numerous traffic studies going back to 2004, the intersection is dangerous, especially during the AM and PM peak periods, with upwards of 20,000 vehicles per day passing through it. It will only become more of a safety issue due to increased development activity in the immediate area, e.g. a new Southeast YMCA facility.