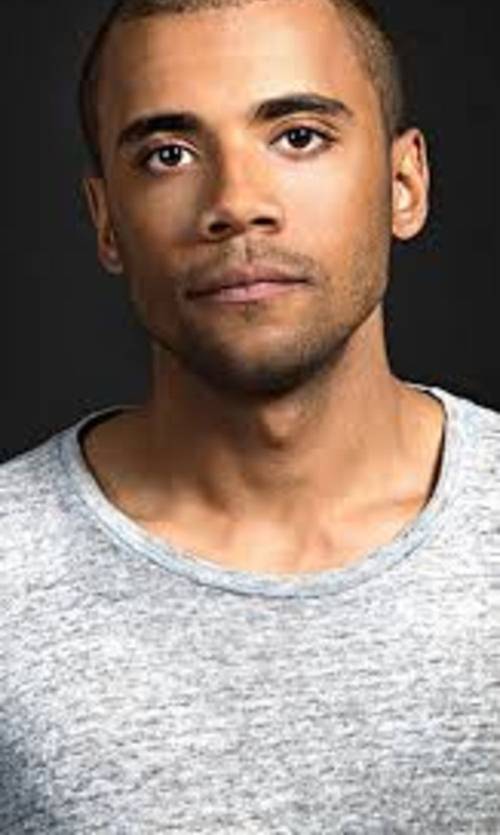 A petition to try and make Nathan Miller (Jarod Joseph) a main character/series regular from the fourth season onwards. Miller is such a popular character, although he's been only recurring in the first three seasons, that it just makes sense for him to be promoted as so many people love this character and want to see more of him when we tune in to the latest episode.

Guys I’ve made this petition to try and convince the writers of The 100 and the show runner Jason Rothenburg that Jarod Joseph needs to be promoted to a series regular on the show. I met Jarod at Survival con and I could really tell how much he cares about the show and the character he is portraying.

I think we can all agree that Nathan Miller is such an interesting character; not only is he a person of colour but he is also in a same sex and bi-racial relationship on the show which really goes to show the progressive nature of the show as a whole. It’s so important, representation wise, for a character like Miller to be on our screens as he gives a voice to a lot of people who might not have found representation before.

Also,Jarod is such a fantastic actor that I think that the writers/producers are really missing a trick by not having him as part of the main cast. Every scene that he's given he shines in and I personally know it's going to be an excellent episode if he is present, considering how much emotion he can get across in his scenes.

Again, if you want to sigh the petition you can here and if you can please share and tweet and spread the word about this so Jarod can get the support and success he has earned.