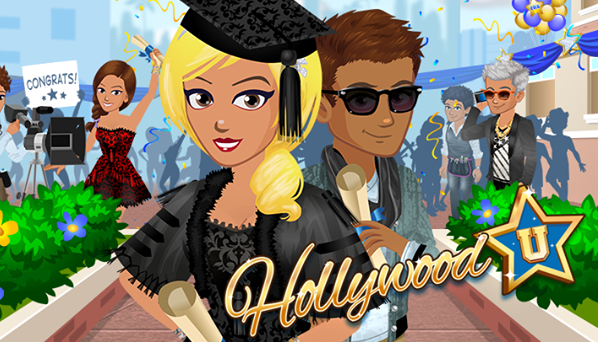 Hollywood U, a game by Pixelberry, is loved and enjoyed by a lot of people of different ages. Hollywood U, plus its sister game High School Story, is one of the top games in the app store and google store that everybody has downloaded and play, but recently, Hollywood U has no longer been the type of game that everybody loves to play.

For months, Hollywood U has become too demanding with certain things and has been lacking in others. Yes, no game is perfect and it takes a lot to run a game and implement certain features, but the fans of Hollywood U has had enough.

What we want to have changed in Hollywood U is:

These are just basic things we want to have changed. Hollywood U and High School Story are pretty much the same game so we want the stuff that's in both games to be the same too.

All in all, we're all fans of Hollywood U and we want to keep being fans and enjoy the game just a little bit easier. We hope that you hear us and that our voice becomes heard.

- From the fans of Hollywood U, Pixelberry