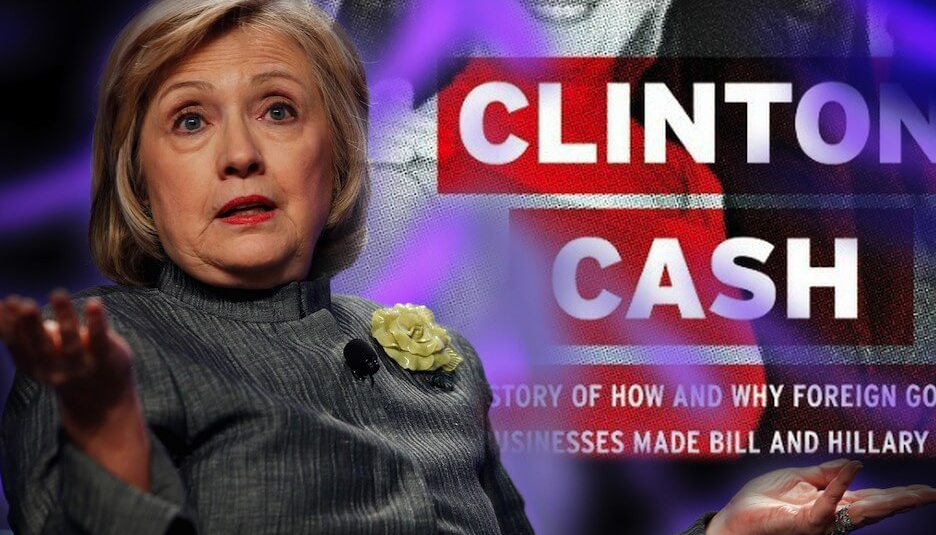 Make Hillary give back all foreign donations to Clinton Foundation!

Bill and Hillary Clinton represent the epitome of corruption. While Secretary of State, Hillary Clinton made millions by using her position to solicit contributions to the Clinton Foundation from foreign nations, corporations, and individuals.

Sign this petition to call on Hillary and Bill to return any and all money from foreign corporations, countries, and individuals. If she wants to be President, she should work to end her corruption.