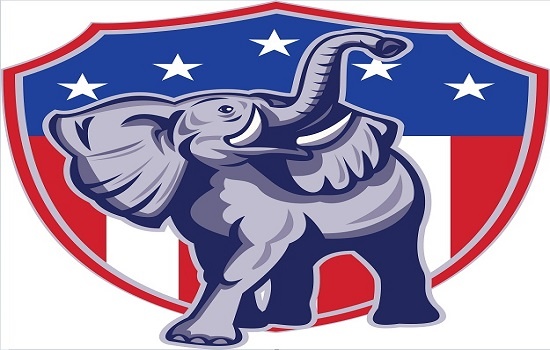 We, the undersigned Republican Activists, demand that Georgia's Legislature pass legislation that would end the open primary system in Georgia.

We strongly support a primary system like Florida has.

We encourage Georgia GOP officials in all levels of the GOP to speak out and support this change.

We encourage GOP candidates and GOP nominees asking for our votes in the GOP Primary runoffs and General Election to speak out and support such change.