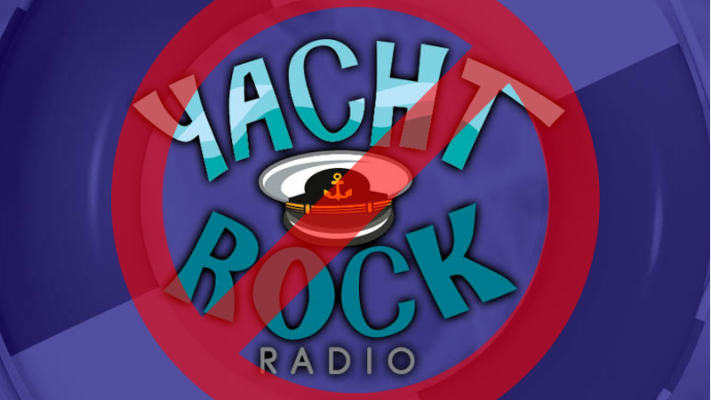 As of July 2017, faction has been taken off the air with no return date announced. It has been replaced by Guns N Roses radio until July 22nd, after which the channel will become Yacht Rock, a smooth rock station.

Please bring back Faction and don't let a great station turn into Margaritaville v2 after Guns and Roses radio.

Hopefully with enough people on board the suits will make the right decision.

Disclaimer: I have no affiliation with any person, show, company or SiriusXM.