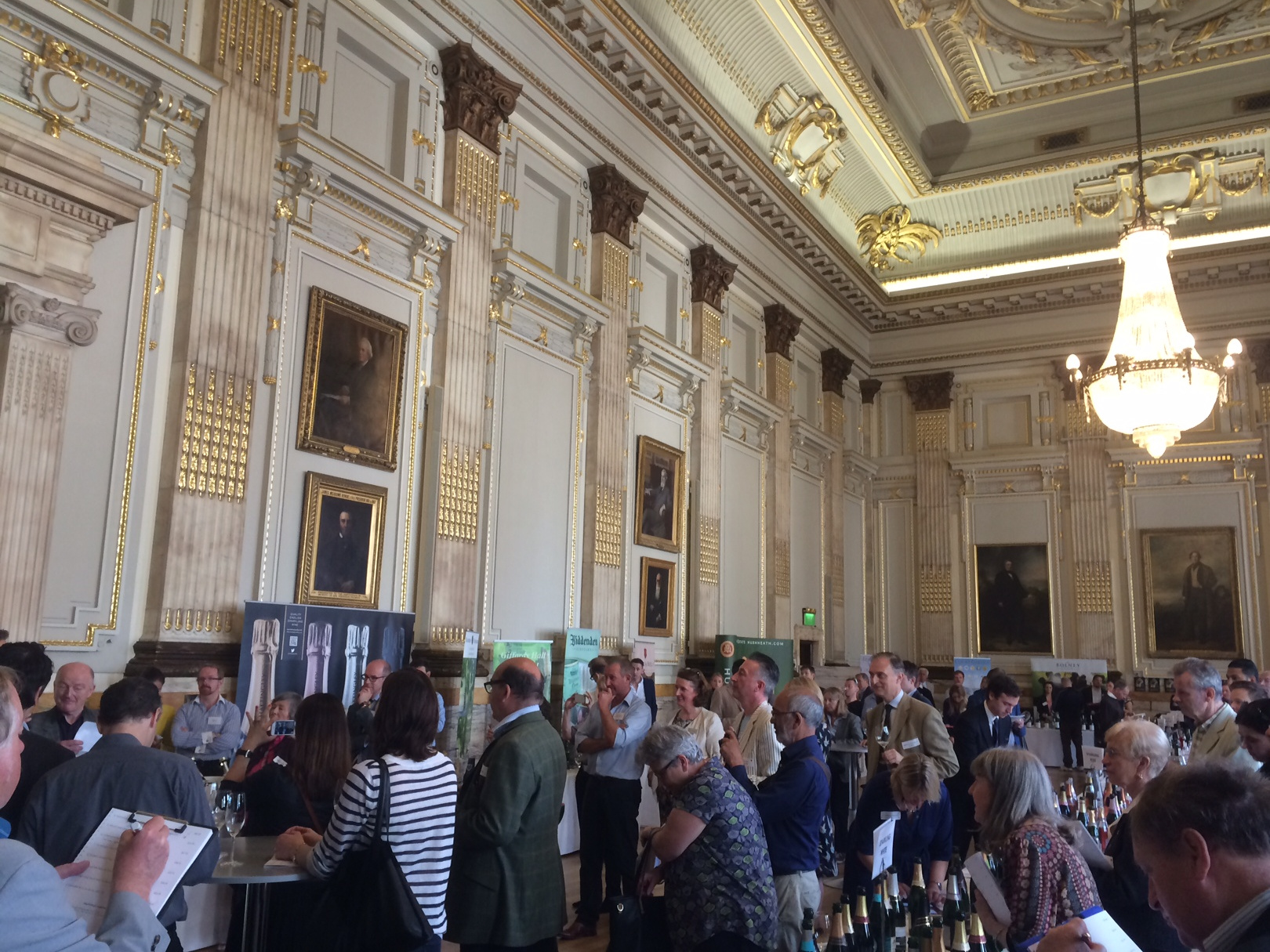 Last weekend I was lucky enough to go to the English Wine Producers Trade and Press Tasting, which hilighted just how far English wine has come with over 120 great wines on show.

With so much diversity in English wine, alongside quality to rival the top wine-producing countries in the world, I left with a great sense of pride of what English wine producers had achieved. It was a great frustration when I later found that Vivino would not acknowledge any of my ratings as a recognised Regional Style, so that we can more easily spread the good word about English wine.

I understand that a few Vivino members have already made attempts to contact Vivino about this with no success or response, so I am starting this petition to gather support for the cause in order to present a stronger update request from Vivino. I greatly appreciate your support - let's give English wine and its producers the recognition that they so richly deserve!