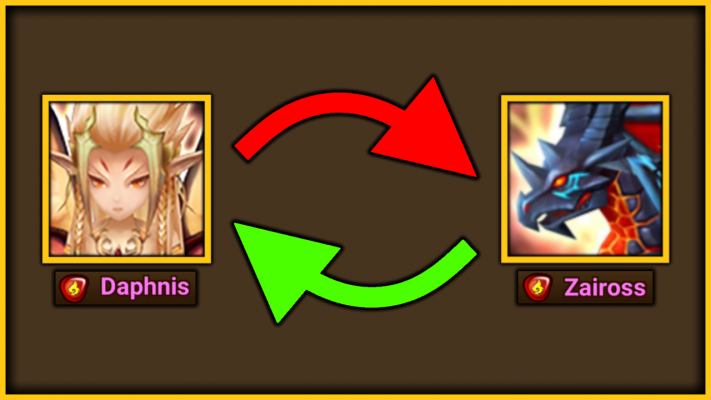 351 people have signed this petition. Add your name now!

What if Monsters were Tradeable in Summoners War?

I devoted some thought and reasoning to the matter if this ideal could potentially be plausible given the current meta with which we reside.
and I came up with this...

If monsters were to be tradeable
it would most certainly have to have limitations to avoid exploiting the system for ones personal gain.
it must also have a positive impact on Com2us' revenue from Summoners War rather than a negative impact.
and lastly, it would need to enhance the user's overall gameplay experience.

So how do we accomplish a seemingly impossible task?
Simple.

1) Only a monster that is naturally 5 star grade of Water, Wind, or Fire attribute can be traded. (This excludes 4 stars and below)
2) A player can only trade a monster if he/she has more than 1 of an identical monster.
3) Only 1 monster can be traded in a single transaction
4) Each player must "seal break" the monster being traded by farming 100 seal break stones.
The pieces cannot be purchased with money or crystals and must be obtained through high level dungeons at a rare chance (for example: ToA Hard F100, R5).
5) Once the transaction has been completed, the newly obtained monster will be redeemed from the inventory at level 1, unawakened, without skill ups, and no runes.

With these simply parameters it will accomplish everything we were looking to accomplish.

As you can see there would be a lot of benefit to it if it's done right and most of it depends on how hard it is to obtain the seal break stones.
Keep in mind this is just a rough idea for how something like this could potentially work.
If you happen to really like this idea and think it will spark a whole new interest in summoners war for a lot of people like I do, sign the petition.