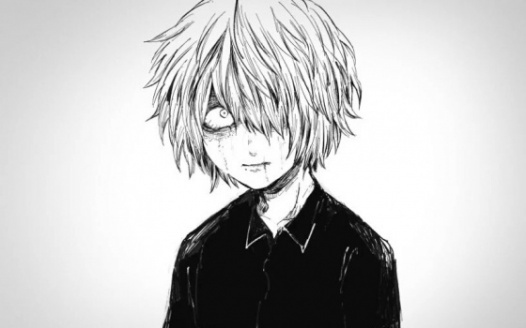 The quirk of one of the greatest villain's was added to BNHA, it was Tomura's Quirk, Decay (Disintegration). Yes, it is an amazing sight that the quirk was added but the end result was not... what was expected. Not even close. It is a heavily pow based quirk that relies you to touch someone aka punch someone to inflict this "Decaying" damage. Well, you see, this is a problem for mostly everyone. After A LOT of testing, we realized it takes as much pow as the legendaries Dimension and Thunder. Those quirks are glass cannons that have some sort of escapes and massive damage. Decay however... doesnt have that.. going full power with nothing but 104 hp, you are basically a glass bottle of poison that can shatter against any type of force. Now, you may be asking on how to fix this problem, I see an easy fix. Make it like an explosion/overhaul thing. Make it unlock with pow and the damage scales off with strength so the decay user wont die in one shot by anything that's thrown at it. Please Kenseki, Dont Decay my dreams..