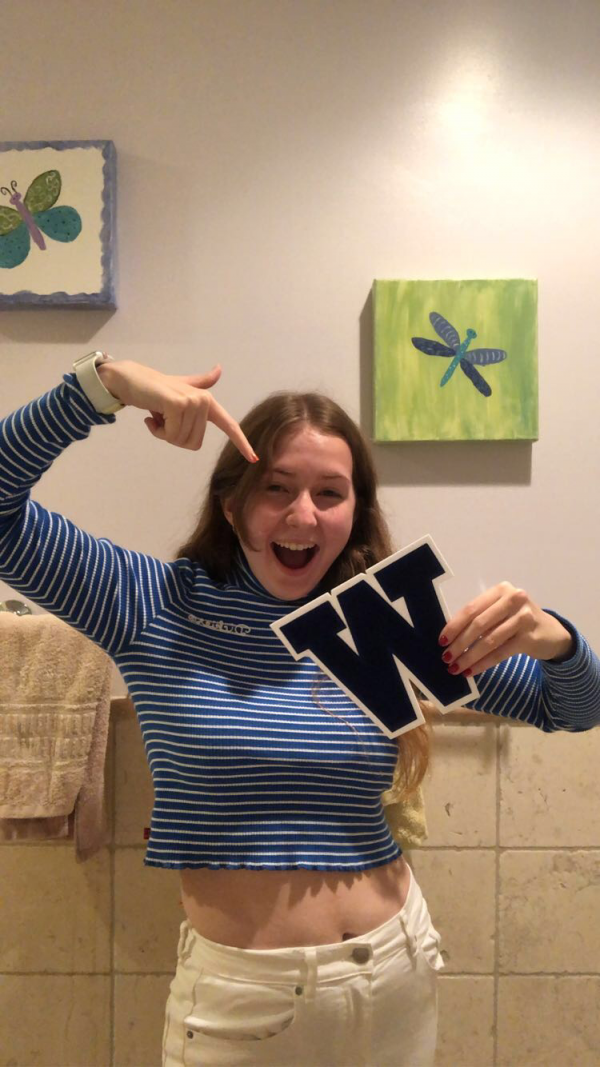 Hey band members, my name is Chloe Funtleyder and I would like to become the official Secretary of State of both band. I'm sure a lot of you in wind ensemble already know me however, for those in concert band let me introduce myself. My name is Chloe I'm a senior this year and I play the flute. I like music, art, track & field and going to the gym (and I'd gladly do or talk about any of these things with you if you want to). I'm also very passionate about environmental science and computer science. I recently have created the position Secretary of State (of the band) in order to have a better communication between concert band and wind ensemble as well as with the other ensembles (orchestra and choir). I hope to get to know everyone in the future whether you're in concert band or wind ensemble and hopefully we can create a band family between the two bands despite this year being a little different. If any of you would like to meet me in person to just talk or hang out let me know! I hope I can be your next band Secretary of State. Thank you for your time!