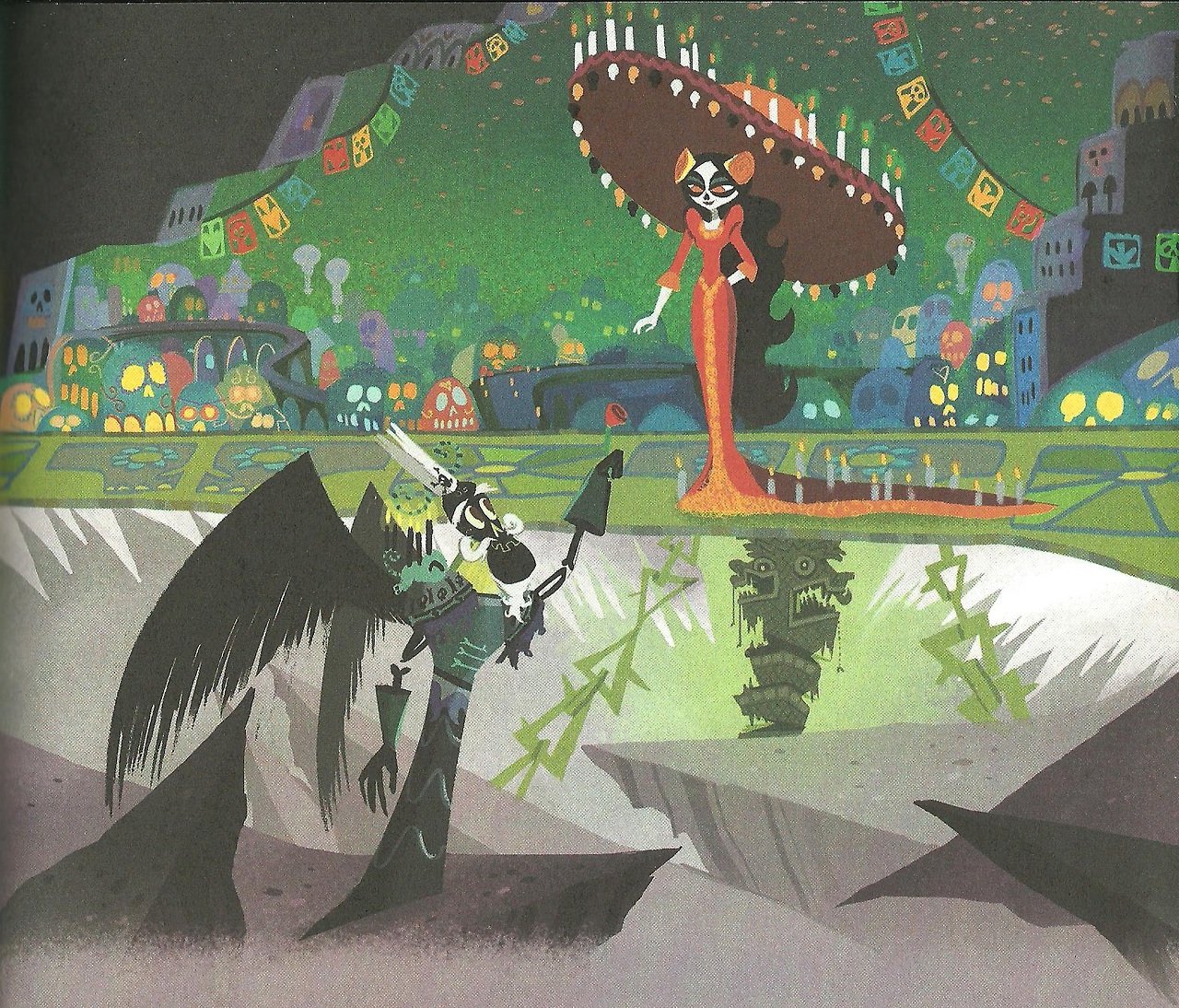 Make Book of Life A Trilogy!

Alright guys now Jorge stated that he is planning a trilogy for the Book of Life as stated in an article:

Director Jorge Gutierrez revealed in an interview that one of the ideas for the next chapter in the story involves Joaquin and his relationship with his father. "I had always imagined the first movie to be about Manolo, the second to be about Joaquín and the third one to be about Maria...I've always conceived it as a trilogy."
Now if Sales are good for international theater and distribution on dvd/bluray even here in the USA-WE GOTTA MAKE THE DREAM INTO REALITY! Come on guys! Lets make the trilogy happen by getting signatures! WHO IS WITH ME!?