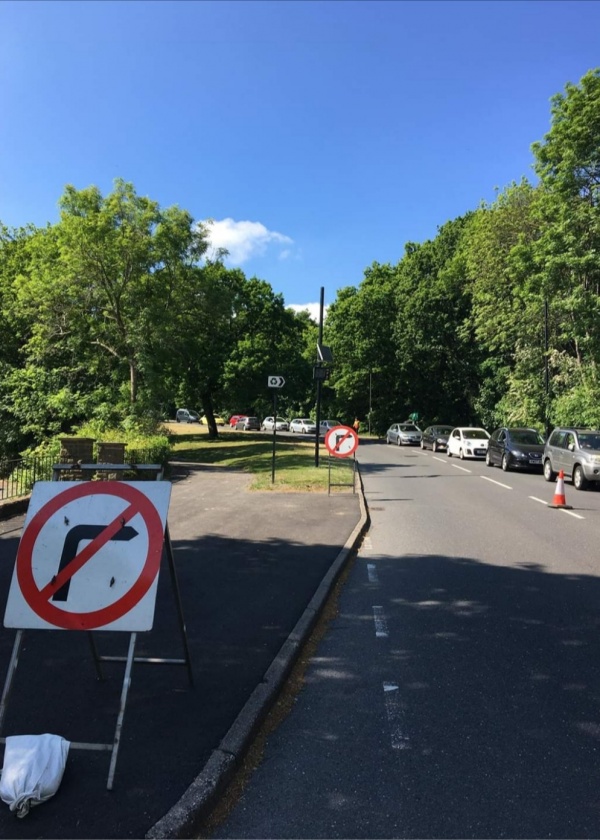 Traffic queuing to get to Blackstock Road Recycling centre is getting worse and worse. It is causing an obstruction to traffic travelling in both directions. The queues are reaching from the recycling centre up to Overend Road as a minimum, on a daily basis. Gleadless Valley Tenants & Residents Association (GV TARA) contacted both the police and the council and unfortunately, no action has been taken. Local people are contacting GV TARA regularly to complain that they have nearly had accidents because of the queuing traffic - on Tuesday 19 May 2020, the buses had to be rerouted as they could not travel safely down there.

It's extremely dangerous now, and this is during the lockdown but once travel gets more fluid, the more congested and dangerous Blackstock Road will become. A lot of parents cross the road in this area to take and bring their children to & from School, and as the Government is now stating children can start going back to school, we are very worried whether it will be a car crash first or something far more serious.

Action needs to be taken and no excuses of not having the money to do it. SAFETY FIRST NOT LAST !