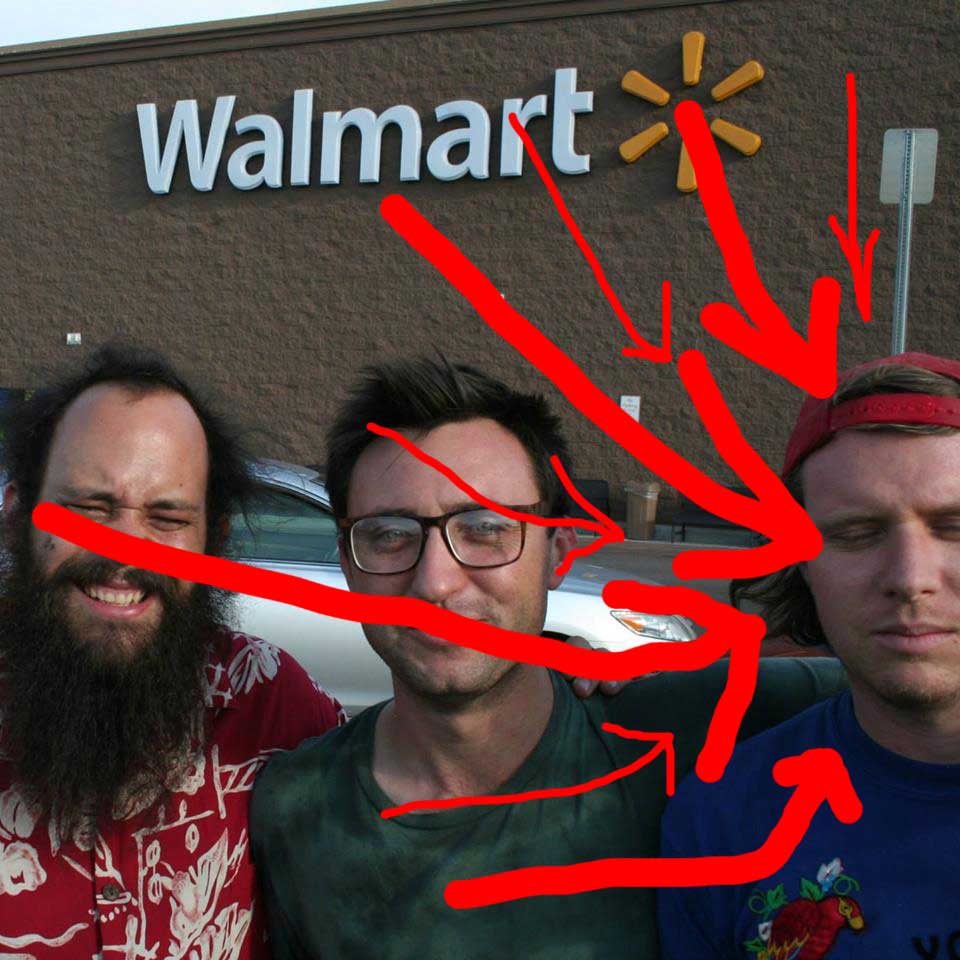 Make Ben not hate his bandmates

Do you think it's fair that Ben hates his band members of WHOOPS and refuses to play with them at the show that he's playing with like 14 other bands or something.

If you like WHOOPS then you might like him in every other band he is in... Which are all playing at the Flycatcher tomorrow, September 5th. This counts every band except WHOOPS.
Sign the petition or show up at 8 when the doors open and show the support of this petition.
https://www.facebook.com/events/1465013017107880/