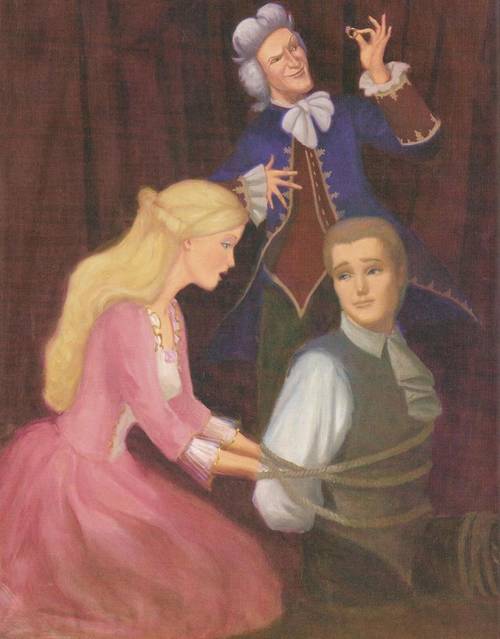 Make Barbie as Princess and The Pauper a Play

When the movie Princess and The Pauper was released, it was a humongous hit! It being made by the Barbie company (Mattel), people didn't really expect it to be a quality movie, but it exceeded everyone's expectations, and has one of the best soundtracks in the genre of children's movies ever! After it's initial success, nobody has seen much of it (you can't even find it on the official Barbie website). Right now, the children who grew up watching this movie are young adults and teenagers who still remember every word to every song! Sign this petition to tell Mattel that you want to see more of Princess and The Pauper, and that you'd like to pass on this wonderful story, with beautiful music to the next generation!