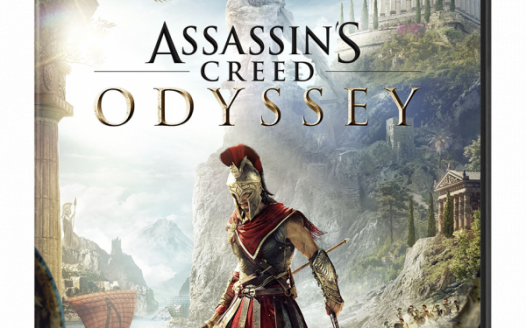 In Assassin's Creed Odyssey players are able to choose between Kassandra and Alexios to play as the main character. The box art does not reflect this, as only Alexios is featured. This petition was made in Hope of reticifying this.

Ubisoft, please make Assassin's Creed Odyssey's cover reversable, featuring Alexios on one side, and Kassandra on the other, allowing players to choose which character is on the box, as they would in the game.