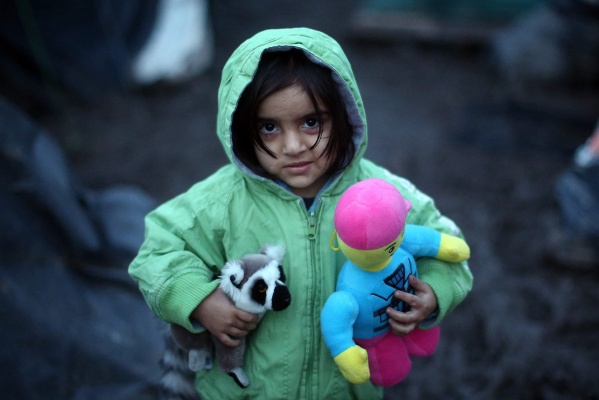 Maintaining the rights of child refugees

The European Movement will continue to fight for the UK to have the closest possible links, economically, culturally, politically, intellectually, and socially with the EU and its Member States, as we have been doing for 70 years. We believe that most of our members and indeed the wider population, oppose the government's intention to amend the EU withdrawal agreement bill with the removal of a crucial right to family reunion for unaccompanied child refugees. We are writing to Dominic Raab, Foreign Secretary and MP for Esher & Walton, with this petition. If you also oppose this disgraceful attempt to use vulnerable child refugees as a bartering chip with the EU, then please, sign our petition.