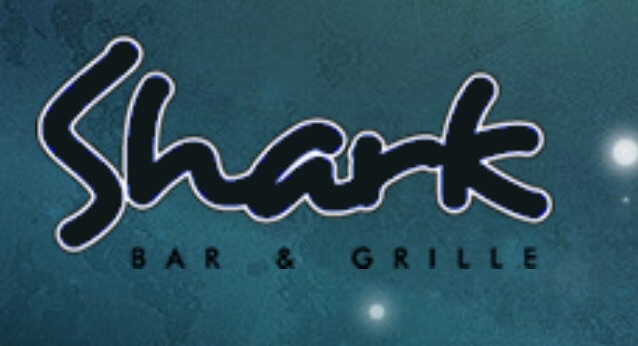 We, the undersigned, hereby object to the petition to declare void all licenses held by Shark Sushi Bar & Grill. Voiding the current licenses would be devastating to the owners, staff, and patrons of Shark. For the last seven years, the restaurant has established itself in the community while successfully renewing their licenses annually since the initial decision by the Providence Board of Licenses.
We respectfully urge the Providence Board of Licenses to uphold each license granted to Shark Sushi Bar & Grill and oppose the petition by the mayor'soffice.