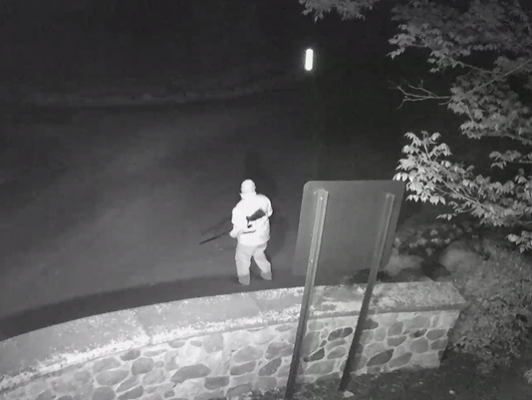 Mahwah: Continue to enforce zoning laws in our neighborhoods

An illegal public campsite has been operating at 95 Halifax Road in Mahwah for the past year. The RLN (Ramapough Lenape Nation) who were deeded the use of this land, have been inviting large groups to visit to their campsite, stay and live there. In violation of zoning and DEP regulations, the RLN has installed cabins, tents, teepees, and porto-johns on this land that is in a floodway of the Ramapo River and was formerly a US Fish & Wildlife natural habitat project. They have destroyed the natural habitat and riparian zone by clearing the land for buildings and for this campsite.

This campsite exists in the middle of a residential neighborhood in Mahwah, and in an area where zoning laws only permit single family home usage, not campsites or general assembly. There are legitimate health and safety concerns with this non-permitted use.

On May 25, 2017, one of the men who had been living at the campground for the past year, was arrested for vandalizing our community with a gun. http://www.northjersey.com/story/news/crime/2017/0...

And on June 8, 2017, RLN Chief Dwayne Perry was charged with criminal mischief after an investigation into the vandalism incident. http://www.northjersey.com/story/news/bergen/mahwa...

This highlights other safety issues related to a non-permitted campground in the middle of a residential neighborhood.

Please support your fellow Mahwah residents and homeowners by signing the attached petition requesting the town continue to enforce our zoning laws in Mahwah.