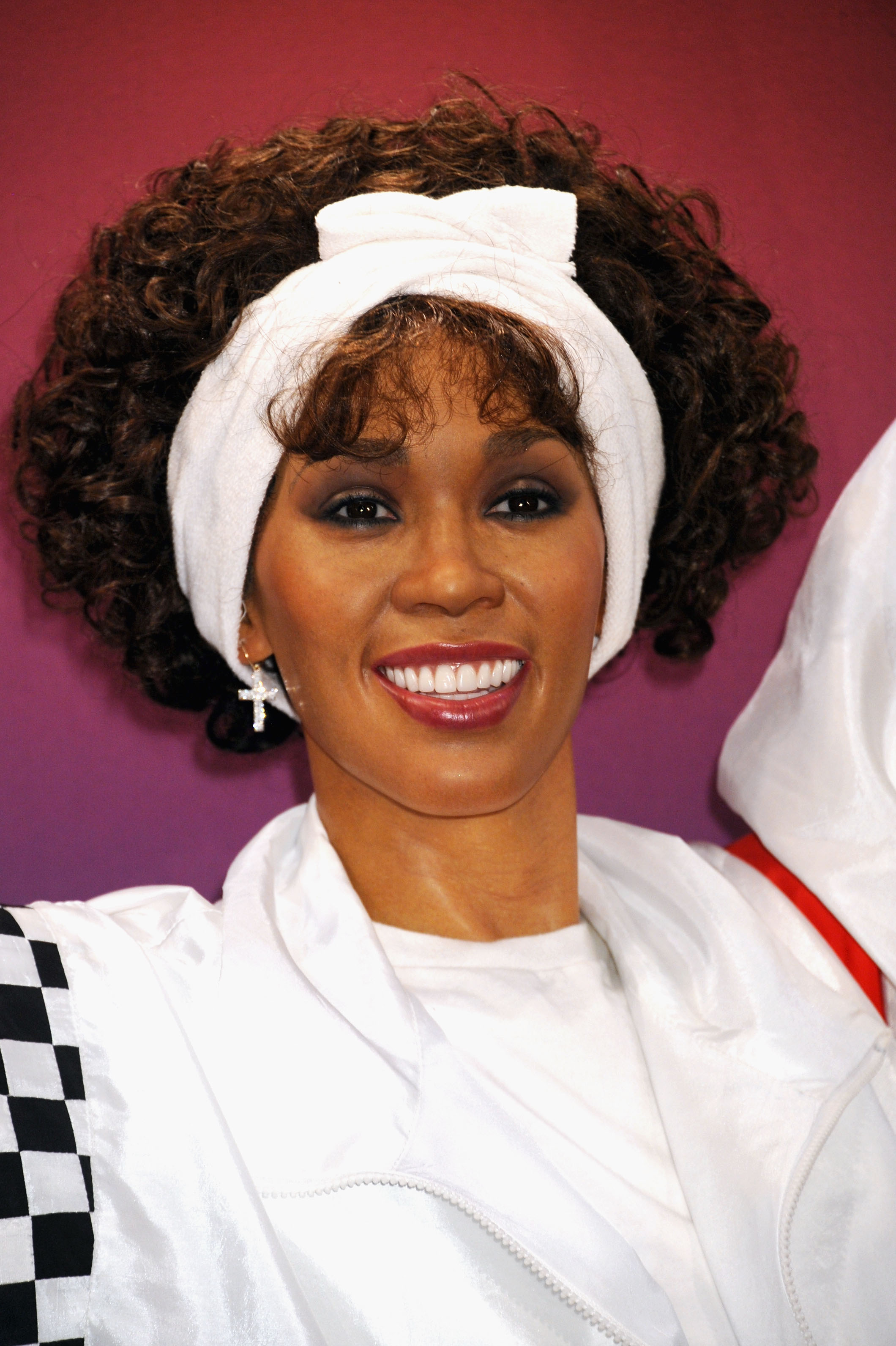 We the Fans of Whitney Elizabeth Houston are requesting that you take into consideration upon retiring the Whitney Houston 'Star Spangled Banner' sculpture that you would donate it to the Whitney E. Houston Academy of Creative and Performing Arts. The school in Newark, NJ named after Whitney in 1997. They have many of her achievements that adorn the walls of her school, but NO sculptures to date. This would look fabulous sitting inside her school underneath the American Flag. This is a Beautiful sculpture of 'The Night Whitney Stopped The World'. The night she left the entire world in awe as she sang our Nation's Anthem like it has NEVER been sung before to date. What an honor it would be to have this sculpture inside her school for generations to come. For these kids to learn that you can be a normal kid from Newark who becomes the World's Greatest Vocalist if you set your mind to it and Never give Up!!! Again, we really hope that you would take this into consideration upon the retiring of this Wax Figure.