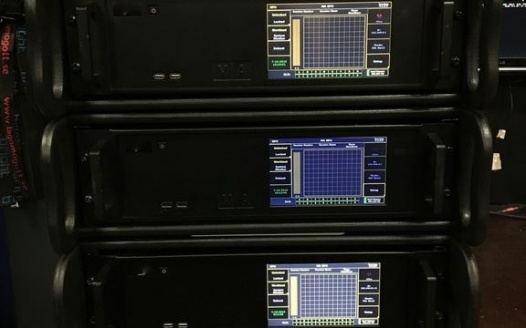 Pre-visualisation is the lifeblood of most lighting designers. From visuals, to training to programming a festival on a tour bus. When we are working we need to be able to control our own rigs and festival rigs from wherever we are in the world. Visualisers are moving on fast and yet we are restricted to a small select set of visualisers without having tens of thousands of pounds of additional network processors with us.

This just isn’t viable for the majority of LDs and is not economically viable for most rental houses - this problem is going to exponentially grow with the advent of MA3 when all other visualisers apart from MA3D are locked out of parameters. And in MA2, there is a much broader selection of visualisers not being given access - such as Depence2 and Capture which is crucially needed

This issue will also be a massive crush for all Wysiwyg users when they move from MA2 to MA3 as there will no longer be a WYG driver much like MA1 and MA2 an ability they have had for over a decade.

As MA users, designers and programmers we want to know the solution and timescale for this across both MA2 and MA3. Other major console manufacturers have solved this problem but MA have not. It’s an urgent one and will become a real massive issue very soon when we are all up to speed.

This time of lockdown should be one where we can all hone our design skills yet we are stopped from doing so by our console choice.