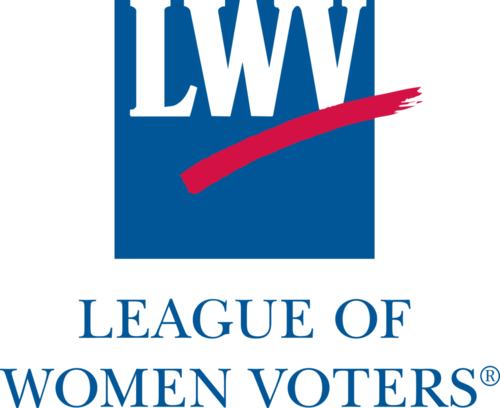 League of Women Voters of Fairfax 0

LWVFA Petition to Elect a Co-President

League of Women Voters of Fairfax 0 Comments
30 people have signed. Add your voice!
3%

At the Annual Meeting in April, LWVFA had a vacant co-president position for 2016-18. Fortunately, Wendy Fox-Grage has now agreed to serve as co-president.

According to our bylaws, twenty percent of our membership needs to petition the board for a special meeting where we would elect a co-president. If we get enough emails asking for the special election meeting, we hold it as part of Kickoff on August 27th.

Do you agree to hold a Special Meeting to elect Wendy Fox-Grage as co-president? If so, please send an email to Betty Ellerbee, LWVFA Secretary, atellerbetty@aol.com, with the following wording:

"I request that the LWVFA Board of Directors schedule a special meeting to elect a co-president."