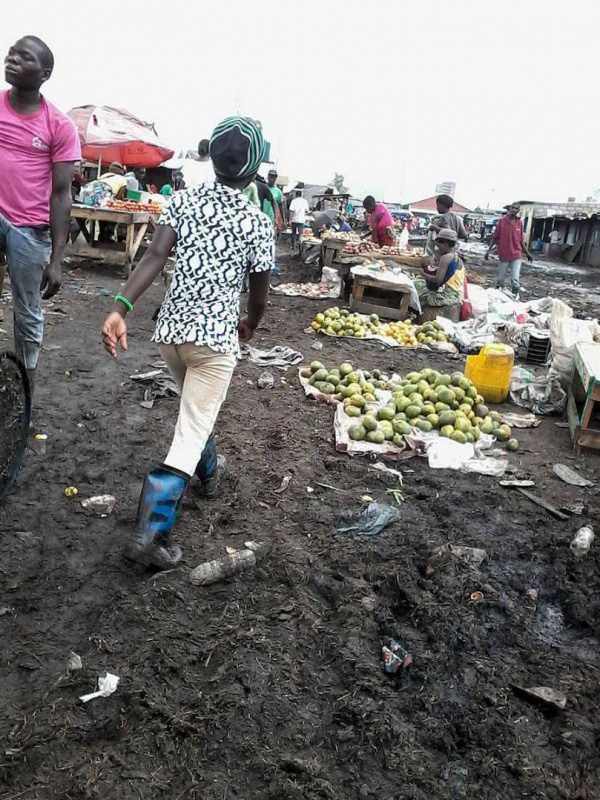 We the citizens of Lusaka city and Zambia at large hereby lodge our displeasure at the manner in which the Executive mayor of Lusaka His Worship Mr Wilson Kalumba has been running the city council.

He has failed to show leadership.

He has shown incompetence.

He has exhibited gross negligence by failing to institute sanitary and hygienic measures in the city's public spaces such as markets and bus stations. This has resulted in more than 50 deaths as at 4th January 2018.

The mayor has constantly ignored advice from the citizens of Lusaka to unblock drainages and clear garbage heaps around the city.

He has failed to safeguard and secure the health and lives of the over 2 million Lusaka residents.

He should resign on moral grounds.