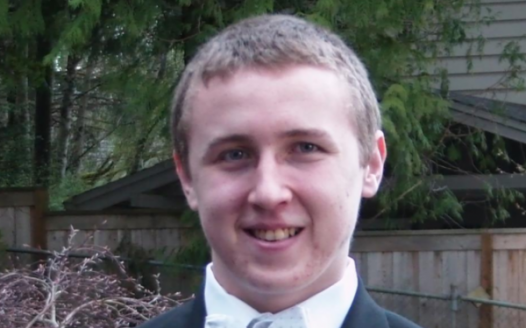 By signing this petition I hereby demonstrate my advocacy for Luke (Booker) T. Davis to abstain from coherent drafting during the 2017-2018 Fantasy Football Draft. In order to prevent exploitation of the drafting process by said associate, I urge the commissioner of the Fantasy Football League to consider forbidding said associate to draft unless he has consumed 6-shots of any alcohol (≥ 80 proof). Accompanied by video evidence, a written record of consumption shall be kept in possession of the commissioner until the discipline has been fulfilled.