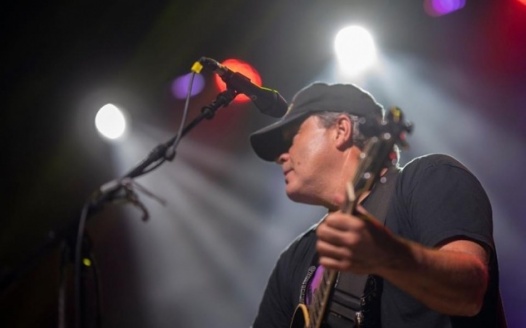 Hey y’all, this is Matthew B. Mayes with jam rock band Jupiter Coyote. You know, I wrote the song Real Thing literally sitting on a sidewalk in Boone, NC, right in front of Sollecito’s Pizza Parlor where we we were playing later that night. It’s been a cult hit, fan favorite with JC fans since 1993 when it came out on the Wade album. Country star Luke Combs went to Appalachian State, and who besides me thinks he would have another smash hit cutting this song?

Plus, I might be able to save my family farm if he did. I love music, bird hunting and fishing and everything outdoors. Covid has put a pretty good hurting on me. 30 years in the music business and I have never seen anything like the times we are in now.

Help me get Luke to cut Real Thing. Here is the JC version