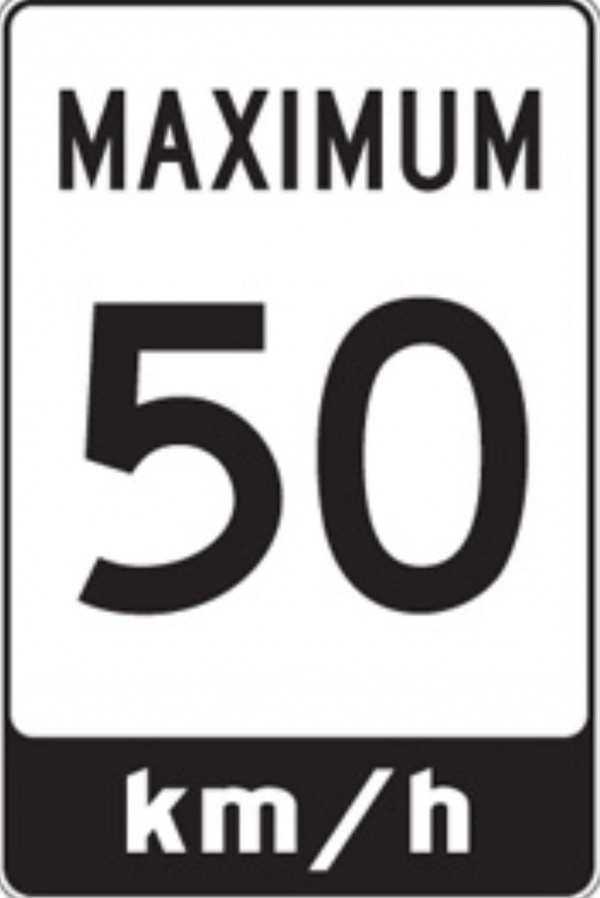 We the undersigned would like the speed limit on Rutledge Road in Sydenham ON reduced to 50 km/h from Sydenham Road through the villiage to Sydenham Portland Road, excluding the school zone, which would remain at 40 km/h.

About a dozen kids catch the bus on both sides of Rutledge Road at Ashwood Drive. It’s a 60 km/hr zone there but people drive by going at least 80 km/hr because the speed increases to 80 km/h just past Ashwood. Also, the doctor’s office across from Ashwood Drive on Rutledge means there is more traffic than usual.

On the other side of Rutledge, Subway is located at the bottom of two hills. Pulling out of that parking lot at dinner time is treacherous because people are coming over the hill so fast.