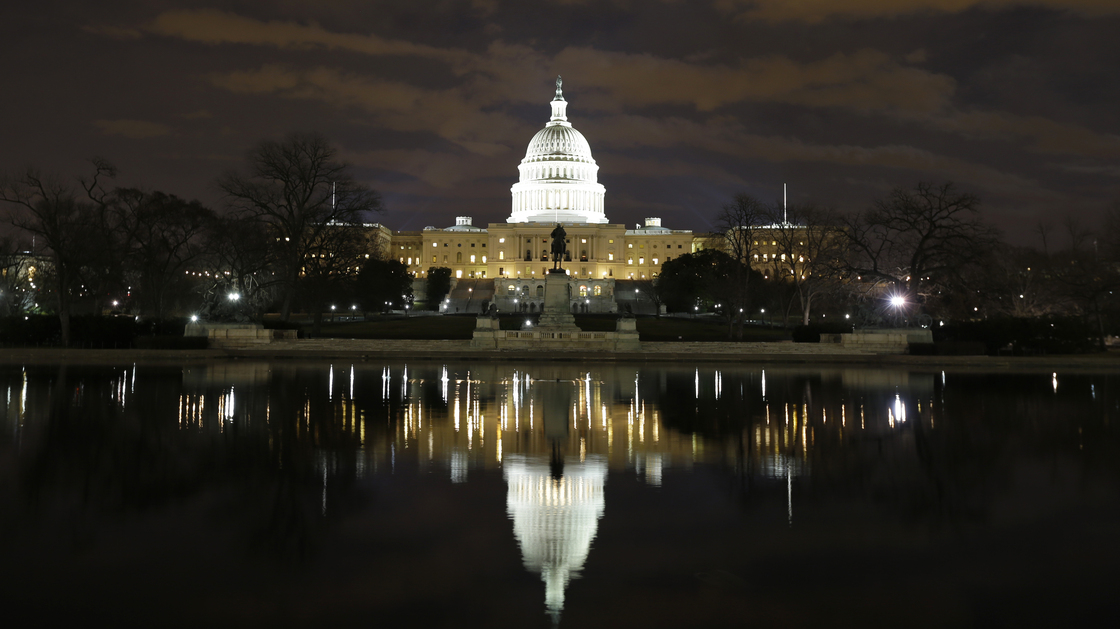 Did you know...
-That the United States will pay $846.1 Billion in defense related spending in 2015?
-The US spends more on defense than China, Russia, The UK, Japan, France, Saudi Arabia, India, Germany, Brazil, and Italy combined?
-The US could reduce its nuclear arsenal, without diminishing national security?
-It would only cost $60-70 Billion to fully fund public college tuition?
-The United States already spends more than that in financial aid, Tax breaks, and student loans?
-Student debt currently stands at $1.2 Trillion?
You should sign the petition if...
-You think that our government has its priorities backwards?
-You think that we should invest our tax dollars in our people instead of our ability to wage war?
-You think student debt is getting out of control?
-You believe that constant war needs to start becoming a thing of the past?
Please sign the petition and spread the word.
Together we can make the world how we want it to be!