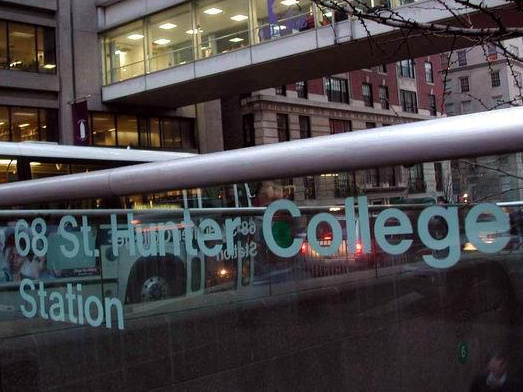 Yoon Do Chung 0 Comments
39 people have signed. Add your voice!
39%

An average American citizen goes to college after their high school career comes to an end. College is the learning process and preparation for the future careers of students. In America, a common conflict with college is being able to pay for tuition. In focus to legal immigrants, they are asked to pay more than the average American citizen. On top of that, it is harder to get financial aid or grants because of their status. We focused on raising awareness about this issue. Non-NY State Resident immigrants also desire to go to schools in America to expand their knowledge of education. But if tuition forces them to compromise from prestigious, high expensed universities to relatively cheap, community colleges it limits their future and their benefits.

We want to raise awareness to reduce the college tuition fee if not, at least create a plan to obtain grants or aids for Non-NY State Resident students.