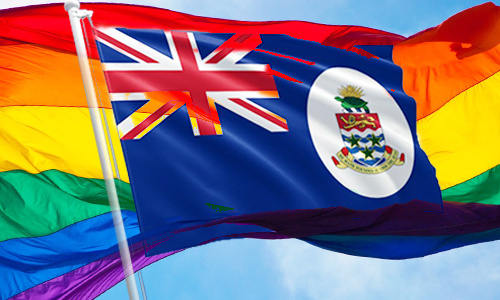 The current elected government has refused to take any positive steps to take charge of this matter. Furthermore, the Government had previously indicated that they would allow the court to make the decision and adhere to it. However, now that the decision has been made we understand certain members of the Legislative Assembly are stating they will still not follow the directive of the court and have no intentions of changing the respective laws to be fully compliant.

We believe the government has already spent sufficient time, energy and financial resources fighting this legal battle and need to accept that they have lost.

We are against wasting the people's money further on a people initiated referendum knowing the ultimate outcome - the people of the Cayman islands will merely be forcing the governor to step in under the directions of the United Kingdom and submit to an Order in Council.

We accept that this is a territory of Christian values but we also accept that the church does not dictate the laws of this country. The Members of the Legislative Assembly have to respect some separation of church and state and respect this decision of the court. Alternatively, they have the choice to go through the correct measures and file a legal appeal to the Court of Appeals; should they believe they have an arguable case.

Lastly, we believe that it's time to do away with the concept of separate but equal and any lingering discrimination in our legislation.