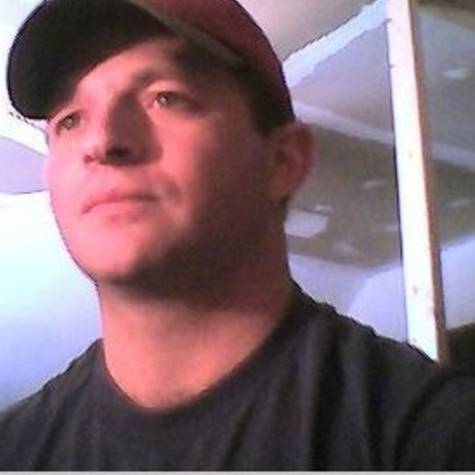 This is a petition asking to help remove an innocent man, Lorne Armstrong, from the Maine Registered Sex Offender (RSO) List. Lorne Armstrong is a victim of a conspiracy created by Dateline NBC, Perverted Justice, Inc., and the Kentucky Bureau of Investigations. He is an innocent man who was ensnared on the "To Catch A Predator" television show in 2007. He had to endure five harsh years in prison and his good name and reputation were destroyed due to the greed of the sensationalist news media and a corrupt and fraudulent online "watchdog group".

Lorne Armstrong is currently having financial problems stemming from his RSO status, including difficulties finding steady employment and constant online bullying and harassment, as well as being forced to have his picture taken at the police station twice a year. He has suffered deep emotional and psychological problems as a result of his incarceration and status, including Emotional Distress Disorder (EDD) which is a debilitating mental condition similar to PTSD.

Lorne Armstrong would like nothing more than to live a decent life as a hardworking, patriotic American citizen. He is an aspiring country music star and he is an adoptive father to two beautiful dogs, Roscoe and Sadie, whom he rescued from a shelter. In addition, Mr. Armstrong is an author, poet and amateur bodybuilder. He hopes to meet a beautiful female one day and marry her and have a family.

By signing this petition, you are assisting an innocent man in the hopes of one day being free of harassment and bullying and giving him a second chance at a normal and happy life.