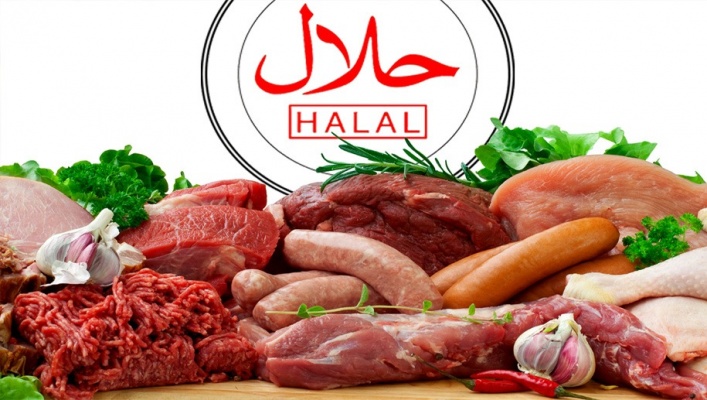 Following the newsletter sent by the school on Friday afternoon, some of the parents at Longroyde feel strongly against school only providing the children with Halal or Vegan options.

We realise that there will be both logistical and financial reasons behind making this decision from schools' perspective however by not offering our children a non-halal option this is just as morally wrong as not offering Muslim children a halal option.

The United Kingdom is a noble country which seeks to accommodate the needs of its minorities. Muslim children uncontestably have the right to provision of halal meat for their school meals, just as account should also be taken of the dietary requirements of other groups, such as vegetarians or coeliacs. However, halal meat should never, as policy, be imposed on the majority, who will not share the religious requirements of the minority group; and, indeed, will in many cases find consuming halal meat unconscionable. And where Muslim children are the majority in a school, then it is essential that provision be made for non-Muslims, including Christians and those of other faiths, so that they are able to access clearly identifiable non-halal meat options at lunch time. Collaborative efforts work best, so if you wish to complain about halal meat in schools we suggest getting a group of parents together to collectively complain.

The issue of Halal meat in Schools. In July of this year, Lancashire Council became the first in the UK to ban unstunned halal meat from being served in schools. Not all providers of halal meat will not stun the animal prior to slaughter, but The Lancashire Council of Mosques argued that the halal slaughter process “must avoid all forms of stunning.”

If you feel the same, please sign your name below and we will send this petition to the school.