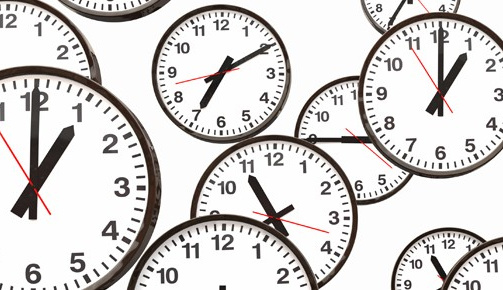 Throughout the year, I've heard quite some people say that they weren't very satisfied with the opening/closing hours of the Dependance, and I really agree on this problem. That's why a few first-year students and me decided to take actions. If we alone raise our voices, that won't be enough, so that's why we need your help!
This petition's goal is to go to the head of our school, Jan Rademakers, so we can show him how many of us students want the school to be opened longer.
If the school is open longer (e.g. until 10p.m.), it would be easier to go to a jam session directly after school.
Also the "overbooked room situation" could be somehow solved by longer opening hours.