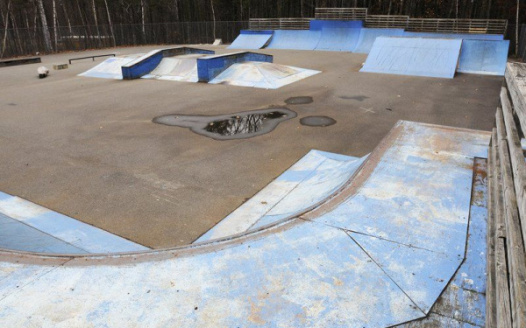 This petition is for lights to be installed at the Londonderry Skate Park, to enable skateboarding in the early night hours, to entice exercise for those who work evenings, and want to skate but have nowhere to go because it’s too dark.

This will benefit local business around, (nutfield, CVS, BP) by providing late night purchases in bulk by tired, excited skateboarders trying to better themselves. The community would benefit by bringing more light to the Londonderry Skate Park, and bringing more tourism to the rec park and make it more noticeable in the nighttime hours.

As a skateboarder in Londonderry, I love spending my time at the skatepark we have. It would really be tied together with the installation of over-watching lights, to illuminate the skate park and surrounding amenities.